is part of the Informa Markets Division of Informa PLC

This site is operated by a business or businesses owned by Informa PLC and all copyright resides with them. Informa PLC's registered office is 5 Howick Place, London SW1P 1WG. Registered in England and Wales. Number 8860726.

How blockchain can save the food industry $millions from recalls

Product recalls are no laughing matter for food manufacturers and retailers. A brand that has spent decades earning a trusted reputation with its public can see their reputation fall to ruin simply due to an untimely and unfortunate bacterial outbreak, for example, or the presence of a foreign object found in their
products or packaging.

Due to extensive media coverage of product recalls in such situations, along with the power of social media, consumers today are more conscious, and more cautious, about food safety.

If they don’t act fast enough to rein in the negative publicity a product recall can cause heavy losses and even bankrupt companies, as the company at fault often has to absorb any financial costs related to food recalls, putting a significant dent on margins.

An average product recall for a company in the United States costs US$10 million, which covers notifications to regulators, the supply chain and consumers; product retrieval;storage destruction; unsalable products; investigating the cause of the recall; and all the labour costs from the aforementioned activities. Although some of the costs may be recovered by recall insurance, additional costs from litigation, loss of sales are incurred, but perhaps the most detrimental is the damage to the company’s market value and brand reputation, which can take years to reverse.

In Asia, food products recalls are on the rise as regulators step up monitoring and requirements for food traceability, advertising and labelling. For instance, in Singapore, stricter rules were passed by authorities in 2017 to allow for product recalls of suspicious products, without having to wait for investigation outcomes or test results. Hong Kong has similarly passed strict regulation.

With more stringent regulations in place, companies need to ensure that their recall and product traceability operations are robust to minimise the impact on the brand, its reputation and finances. Yet, typically, removal of products can be slow-up to 10 months to identify contaminated products and then remove them from
store shelves.

The long recall time is due to the extremely complex nature of manufacturing and distributing goods, with the supply chain growing more intricate as foods get exported around the world. A supply chain can incur multiple invoices andpayments through varied individuals and entities.

Charles Breen, an independent advisor at EAS Consulting Group, leading advisory firm for regulatory matters, remarked: “Even when buying directly from a commodity source, the supplier may be obtaining the item from many small, local sources.  Just to use black pepper as an example, the firm that sells it in bulk from the country of origin may buy from dozens of small growers.”

Insights like these that visitors can gain at Vitafoods Asia, Asia’s leading nutraceuticals event. A new feature on the show floor this year, the Market Entry Hub offers information, advice and insights into market entry regulations and strategies across various Asian markets including China, Japan, Indonesia, India, Korea and Taiwan. Consultants such as Charles Breen will be on hand to offer advice first-hand.

Blockchain technology, which simply put, is a distributed, digital ledger without a central authority, is already widely used as a real-time record-keeping system in areas like banking, real estate and cybersecurity. It is used to track exchanges, agreements or contracts, transfers and payments. Every transaction is recorded in the distributed ledger, which makes the blockchain’s documentation process very transparent and quickly accessible.

As there is no central authority over the blockchain, it makes tracking and tracing of products efficient and scalable. Through shared data stored on the blockchain, food companies can reduce the time taken for product recalls significantly by narrowing down the source of contamination in a matter of seconds.

American supermarket giant Walmart and nine other global food manufacturers, including Nestlé, McCormick and Tyson Foods, collaborated with IBM in 2018 to form the IBM Food Trust Blockchain. The blockchain enables tracking and tracing through the companies’ global supply chain and stores the data of over 1 million products.

Walmart says that before moving the process to the blockchain, it took approximately seven days for the company to trace the source of food. Blockchain reduces the time to 2.2 seconds, which dramatically reduces the chances of contaminated food reaching the customer.

But for now, many companies are still new to the idea of adopting blockchain, Breen says. Blockchain-enabled supply chain operations also need to be seamless so there are no gaps in tracing a product’s origins and distribution journey.“Blockchain technology is indistinguishable from magic to most food business executives. They don’t understand it, and don’t know what it can do for them,” he notes.

Still, it is worthwhile for companies to consider integrating blockchain into their distribution processes as it cuts downtime considerably. Some manufacturers andretailers are making headway in food safety by sharing supply-chain information with consumers, in an effort to distinguish their products from others in the marketplace. They do this by including authentication methods, such as encrypted QR codes, on food packaging and labels. Regulators need to drive adoption, too, to raise overall food safety standards, says Breen.

“Businesses who understand blockchain know they don’t have to rely on others to assure the integrity of production and distribution record keeping. Government regulators would very much like to drive seamlessness into the supply-chain because it makes their jobs faster, easier, and most importantly, provides superior protection to consumers,” he notes.

The Vitafoods Asia Exhibition and Conference is where the nutraceutical industry comes together to find solutions, share knowledge and create business opportunities. Discover high quality products, ingredients and services, learn about the latest trends and network with 350+ global suppliers from 60+ countries across the global nutraceutical supply chain. Register to visit the Exhibition for free here. If you wish to attend the Asia Conference, please click here.

“Vitafoods Asia was instrumental in helping us break into the China market. Our company has participated in the last four editions of the show and it’s contributed greatly to our business. We’ve enjoyed significant returns of almost 10 times the value of our investment here.”

Read what our exhibitors have to say 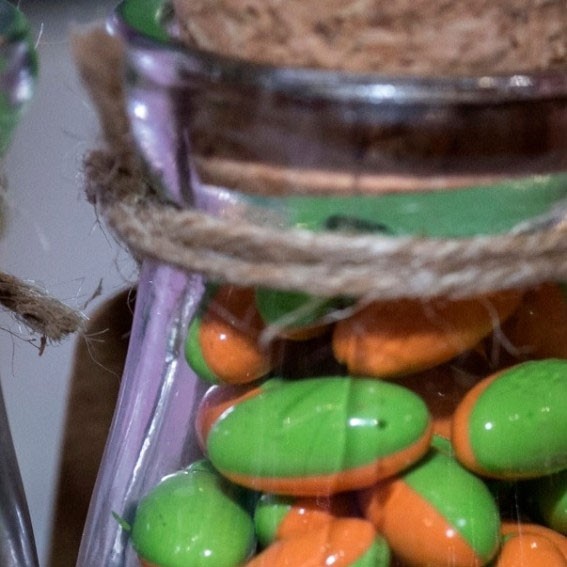 Through over 500 leading brands, our exhibitions, specialist digital content and data solutions allow customers operating in specialist markets to meet and trade, and for their businesses and markets to thrive.

This event is produced to the Informa AllSecure Standard 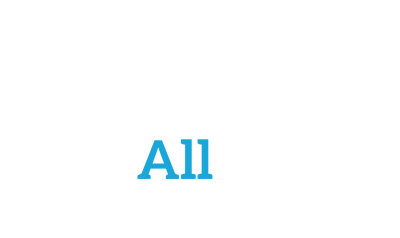